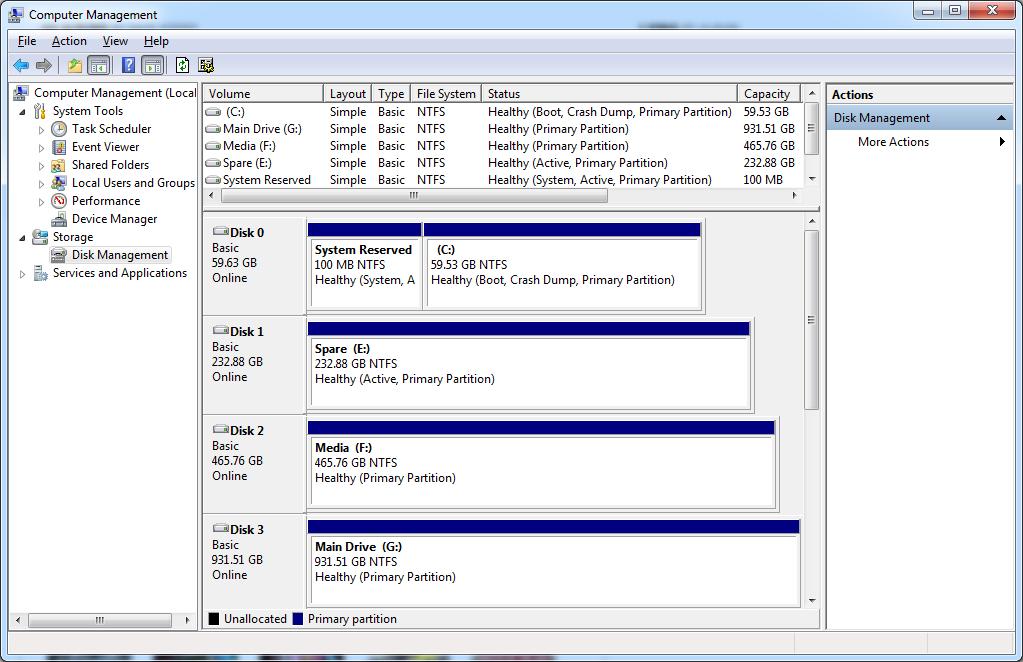 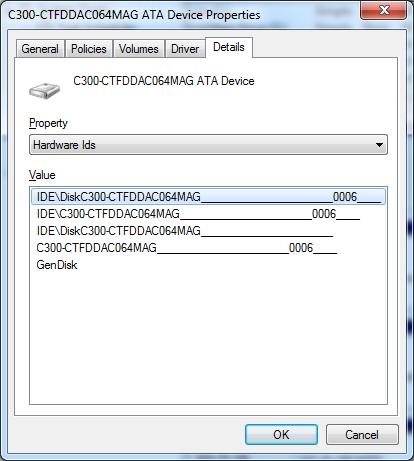 News Editor at DFM
View all posts by M Isbell →