Researchers  have discovered that hackers have evolved the Black
Energy Malware to infiltrate other sectors. It was first seen when hackers
used BlackEnergy to take down the Ukrainian Power grid affecking more
than 1 million Ukrainians. Now Trend Micro is reporting that the malware
have also been found along with KillDisk in a Ukrainian mining operation
and railway system.

Tim Erlin, Director of IT Security and Risk Strategy at Tripwire told @DFMag;

“Industrial control systems aren’t limited to the energy sector, so it should be no surprise that BlackEnergy can and has been used in other industries

We may find that 2016 is the year of Industrial Control Systems for cybersecurity.

Attribution has always been tricky business in cybersecurity, but it’s clear that the BlackEnergy has
expanded its footprint as a tool, whether the actors behind it are the same or not.

If your business has an industrial control system footprint, whether you’re in manufacturing, transportation
or energy, now is the time to evaluate how you’re securing that environment.” 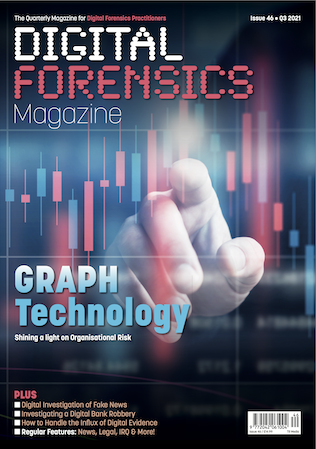